A TV reporter has spoken out after a man smacked her butt on live TV.

In a video shared online, Alex Bozarjian, WSAV TV reporter was reporting roadside from a 10km race in Savannah, Georgia when a male participant ran up behind and struck her butt.

She appeared visibly shocked and turned to look at the man who assaulted her as the man ran off laughing together with other participants on Savannah Bridge.

The video was shared online and Twitter users expressed outrage. 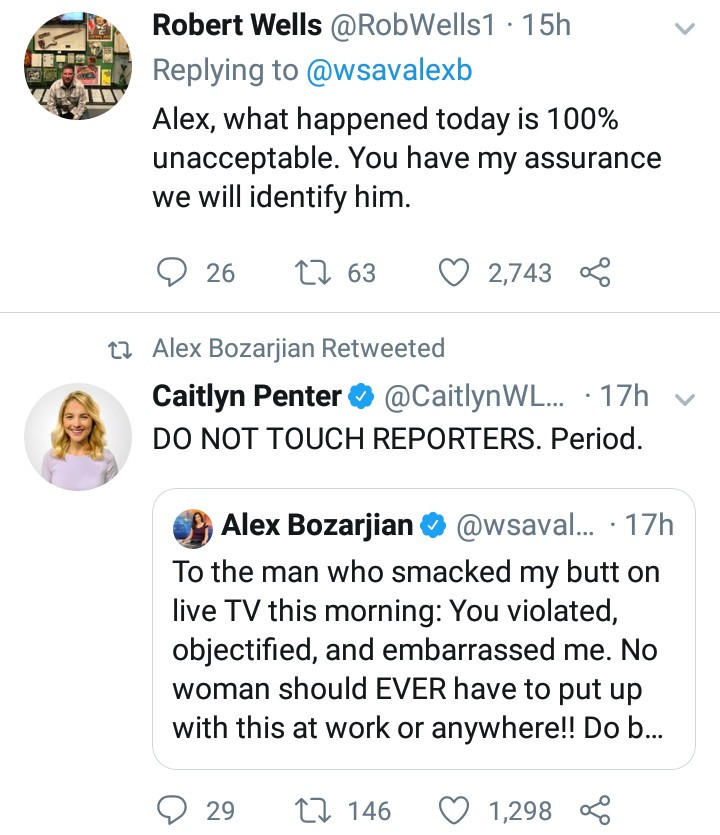 The reporter later took to Twitter to condemn the man who assaulted her.

She wrote: “To the man who smacked my butt on live TV this morning: You violated, objectified, and embarrassed me. No woman should EVER have to put up with this at work or anywhere!! Do better.” 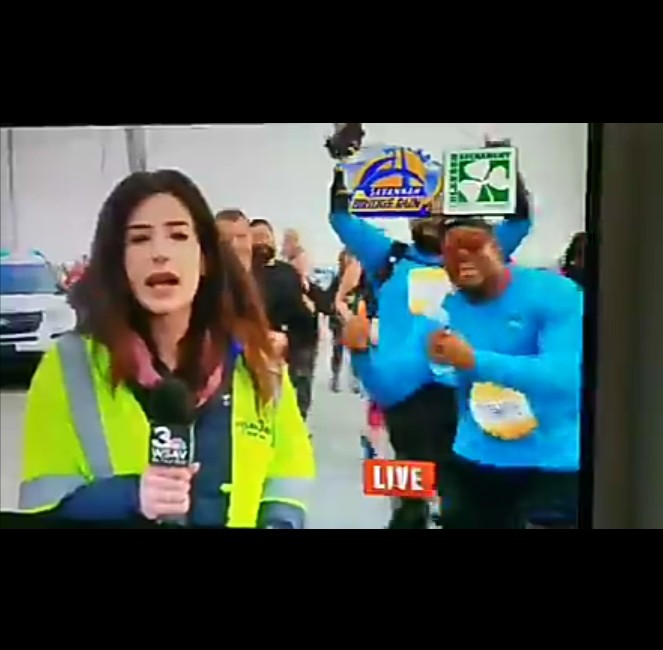 Watch the video below.

Check out this jerk smacking a @WSAV reporter's ass live on air. And sorry, that's my kiddo making horribly timed weird noises in the background. pic.twitter.com/6tzi6P1Jbo