The actress was on the rise, having appeared on the long-running TV show Saturday Night Live. She was also a Tony Award-winning Broadway actress.

The teenager died on November 5 but the death didn’t surface until this weekend. She suffered a massive asthma attack. 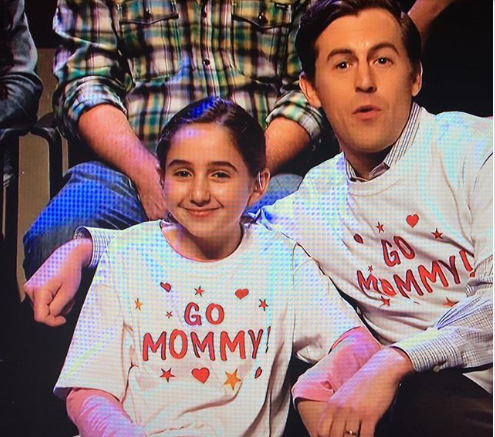 Her tragic passing was revealed on an obituary on Digital Memorial which confirmed her funeral was on November 8.

Actress Eliza Holland Madore, who played Laurel’s sister in the play Once,  posted a heartbreaking tribute to the young actress, calling her death “a sudden loss.”

She wrote on Instagram: “Laurel- you were always smiling and always made other people laugh. I’m so incredibly grateful that I got to know you.

“You will never be forgotten, and we will never stop loving you. Everybody in the Once Family is going to keep you alive through us. R.I.P. My heart goes to her family.”