American rapper, Too Short is now a proud father.

According to TMZ, the “I’m a Player” rapper secretly welcomed his first child into the world at the tender age of 53, and kept the news under wraps until now.

A source told publication, that Too Short’s on-again, off-again girlfriend, Sue Ivey, gave birth to their daughter back in December and they named their baby daughter Yanni Shaw.

The California rapper whose real name is Todd Anthony Shaw, is currently shooting a documentary with Ray J and his manager, David Weintraub, and the film’s all about raising their little girls in Hollywood. 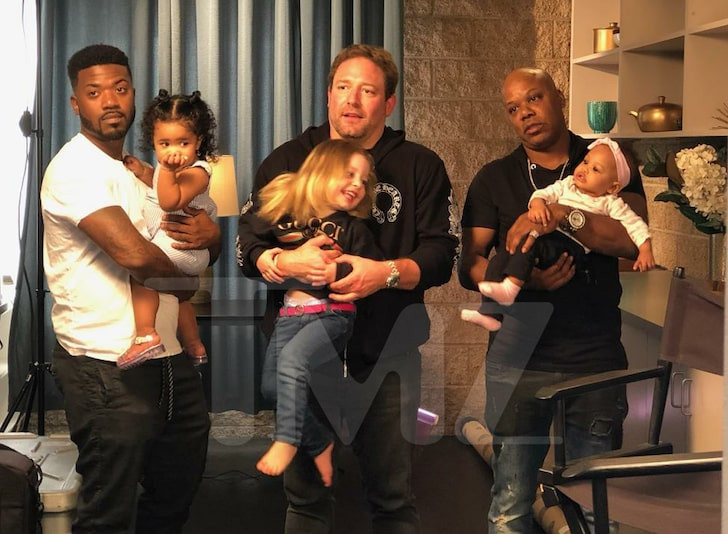