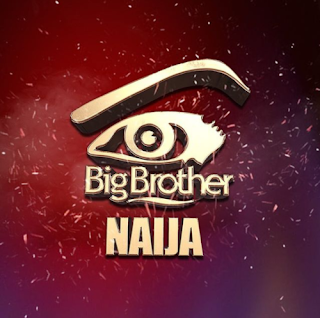 The anticipation and count-down to the time of the start of the 4th edition of Big Brother Naija 2019 is finally over as the organizers present to us the start of the show.
After an eventful audition which took place in some parts of Nigeria, BB Naija 2019 which is tagged, “Pepper Dem” starts tonight, 7:00pm of the 30th of June, 2019.
Like it has always been the tradition of the show, the first part to it would be the introduction of the house mates. This year would have 21 contestants ushered into the house to compete against each other and we are here to bring to you some of the crucial information you need to know about the house mates.
Meet your 2019 BB Naija house mates, check below: 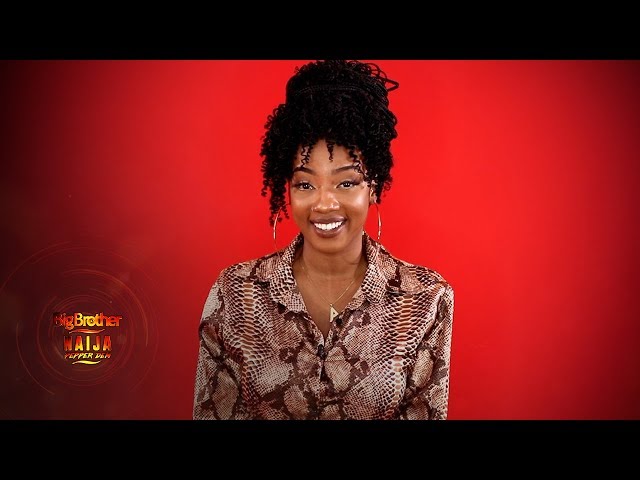 Avala: She is 30 years old and hails from the south-western Nigerian state of Ogun. Avala is a musician and she has expressed that she hopes to maximize the privilege of being on the show to be a famous person and get people to know her music. She says she is single and not ready to mingle. 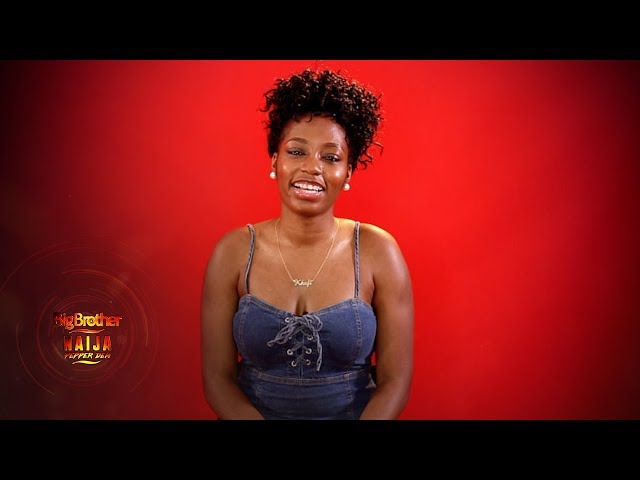 Kafi: She is a police officer from London and hails from Ekiti state here in Nigeria. Kaffy is 29 years-old and wants to come slug it out with the other 20 housemates for the grand prize. 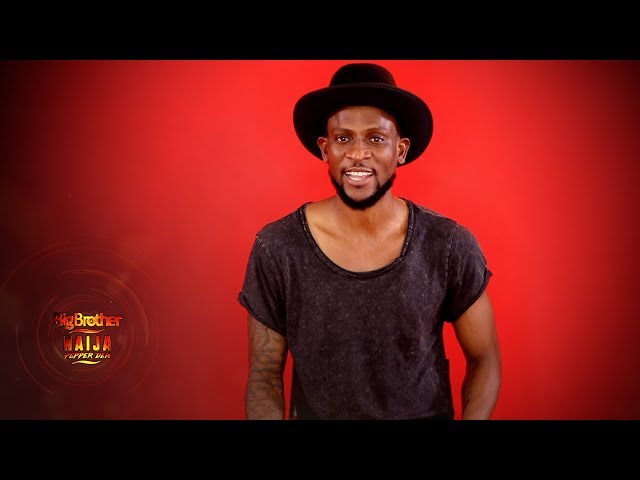 Omoshola: He is from Warri and he has expressed that he hasn’t come into the house to play with the house mates. He says he wants to come and win and he expresses that he talks a lot. 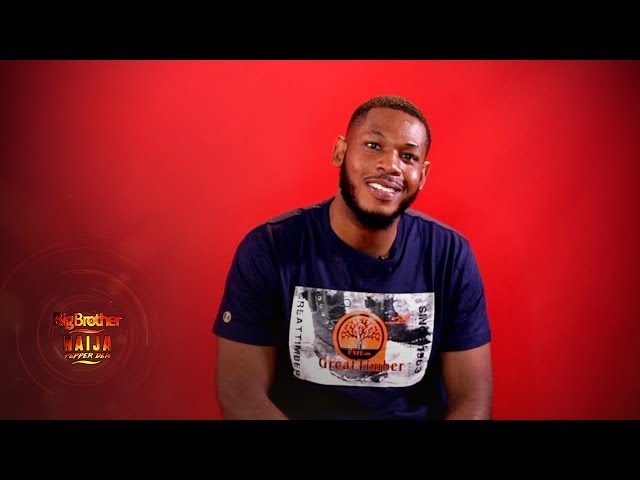 Frodd: He is a 28 year-old young man from Anambra state, he reveals he has come to BB Naija 2019 to make friends but also win. He says he is a complicated character and you all would be needing to watch him a lot to know who he is. He says he is a corporate worker who works from 9am to 5pm. He is a marketer. 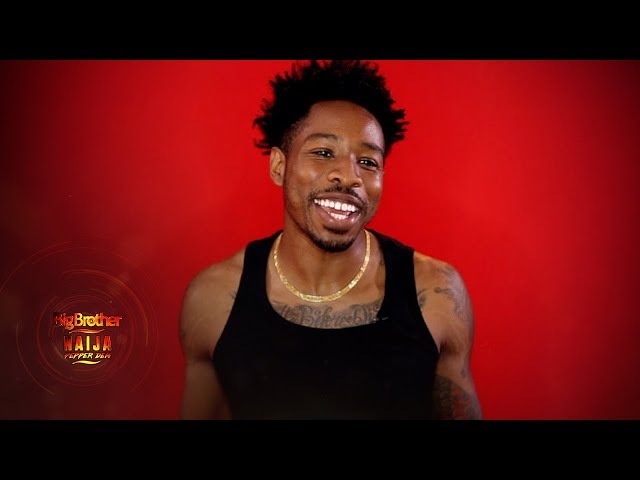 Ike: He is 26 year old and he is from the eastern part of Nigeria, Imo state to be precise. he reveals he doesn’t like judge-mental people and that he is a very confident person. He also reveals he is single and ready to mingle. Ike likes fast cars and beautiful women. 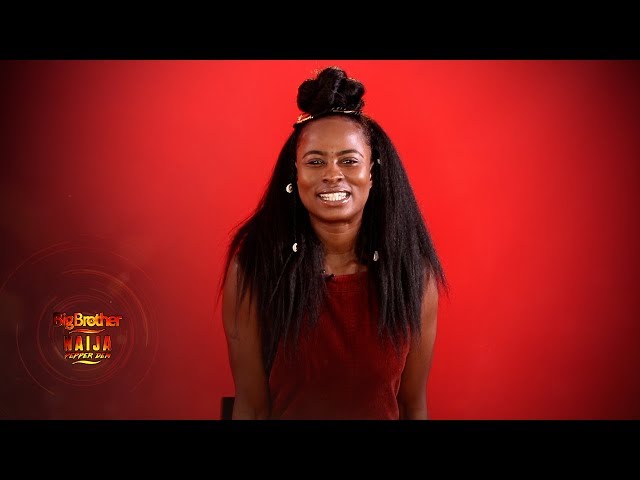 Ella: She is a 30 year old beautiful young lady from Anambra state. Ella reveals she is single but not available. She also says she likes to dance a lot as well and also likes not to wear clothes a lot. Ella hates liars. 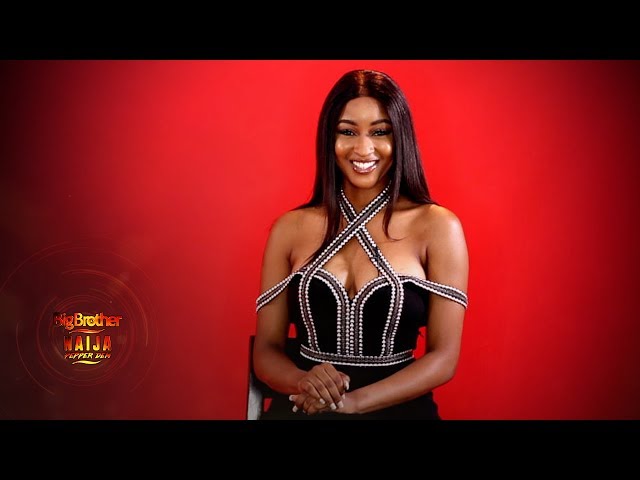 Kimopra: She is 23 and hails from Imo state. She reveals her strategy would be to first observe her environment and study her house mates weak points in order to take advantage of them. Kimoprah likes travelling and dancing. She also reveals she would be using the money if she wins to further her education. 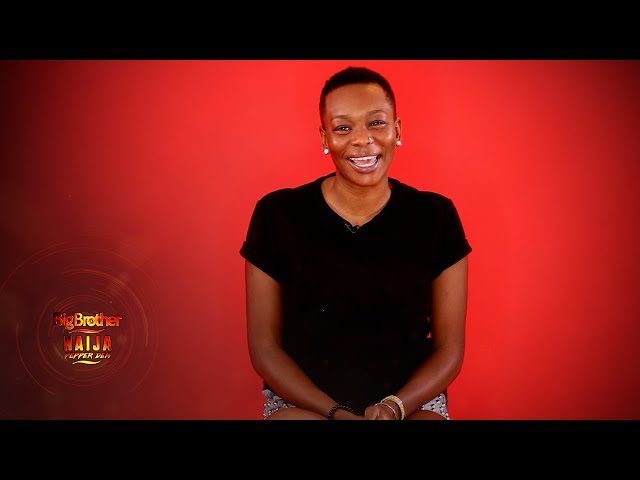 Isilomo: She is a 27 year-old lady from from Edo state. She reveals she is an adventurous person and tries to do new things. She is athletic and also reveals her most important thing is her family. She says she loves her money as well. She reveals she is single and accepting all application. 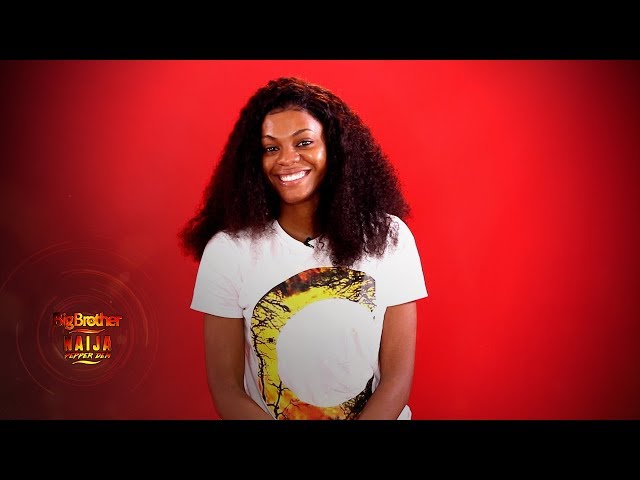 Jackye: She is 23 year-old and a native of Anambra state. She reveals she doesn’t have a full-blown plan and reveals she would be interacting a lot with the other house mates. She reveals she is not single as she is in a serious relationship. Jackye love sports and loves listening to music. She reveals she hates lies.